The adventures of a vagabond pervert! 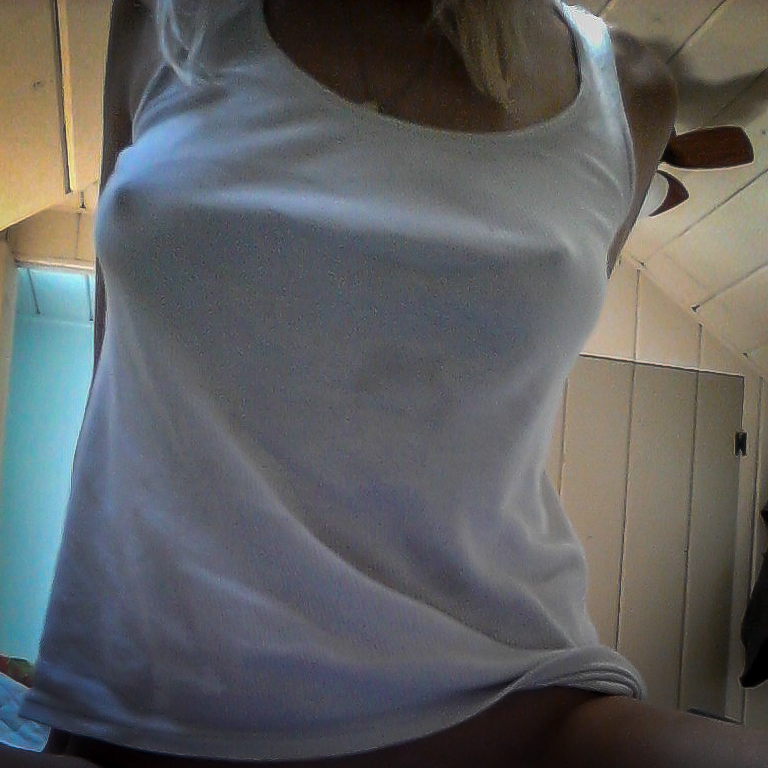 I was 13 years old.  I had just gone through puberty. Fairly average looking.  Nothing stood out in terms of my looks except that I was tall for my age and I looked older than I was.

One day, I went to my cousin’s house looking for him.  I would just head over and walk into his room like I always did.  This time, he wasn’t there, but his girl Beth was there on the bed.  She was crying, hair all tussled and just wearing a t-shirt.  I asked her what was wrong and she told me she and my cousin had just had an argument.  He left angry.  She didn’t know where he was.  I was kind of awkward like most 13 year olds.  I started to excuse myself and began to leave.  She asked me to stay and keep her company for a bit.

I sat on the bed and she started to complain and talk about her problems with my cousin.  I don’t remember what she said, I only remember watching her braless boobs bounce up and down under the t-shirt and wishing I could touch them.  This went on what seemed like forever but in retrospect, it was probably only a few minutes.

I’m not sure how it happened. I think she noticed I was staring at her boobs.  She said something like,  “do you want to see them?“. I think I didn’t respond right away.  I’d like to think I said yes, but it was probably more of a stutter and a shuffle and my face went flush.  She just took her shirt off.  Naked except for panties. It was amazing!

She told me I could touch them.  Again, I’d like to think I did it confidently and just reached out and grabbed them.  But the reality I am certain is that she grabbed my hand and put them on her boobs.  She asked me if I had ever done this before, I said “no”.

At this point it became a blur.  I remember my clothes coming off.  My cock going into her mouth.  She played with my balls.  I was really hard and she threw me on my back and started to ride me.  This felt absolutely outstanding!

Stay tuned, the continuation of this story involves her mother.

Thus Begins the Chronicles of Zen

My Education: The Mother